“Without vanity nothing exceptional, nothing special would ever be made …​ ” 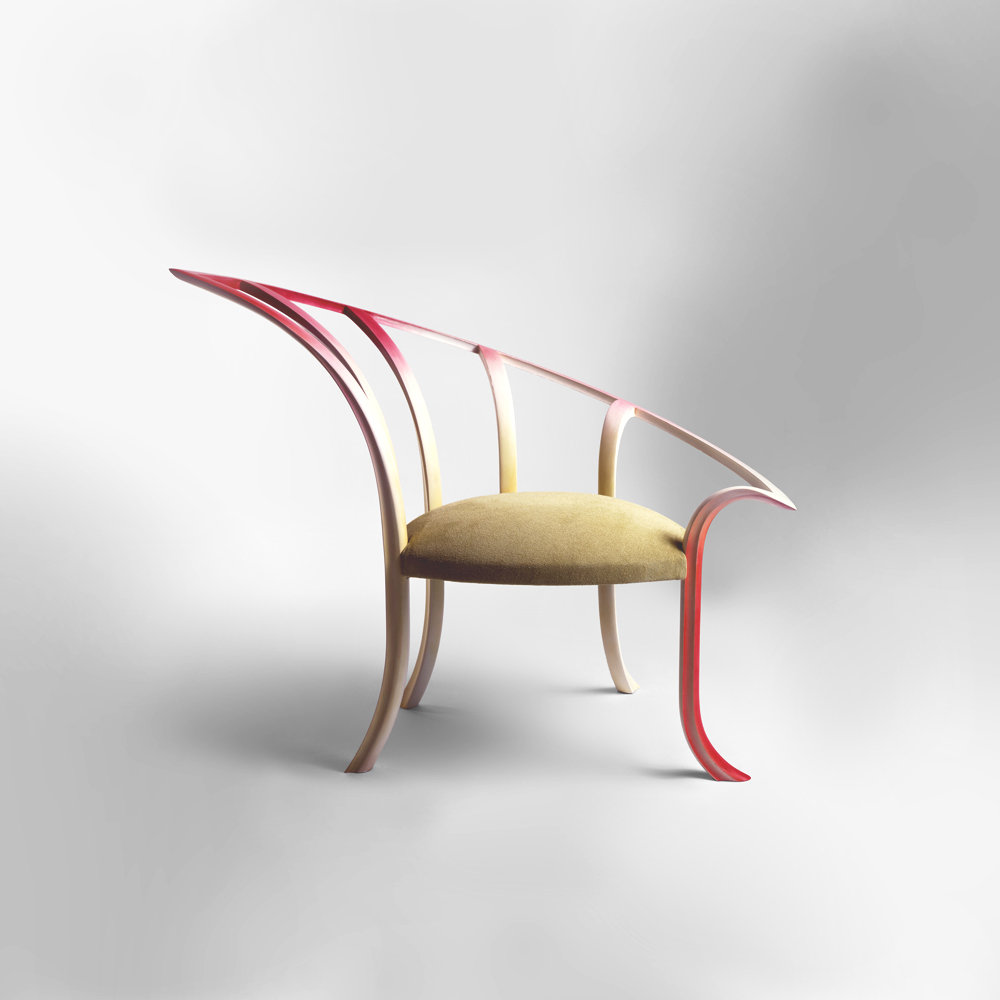 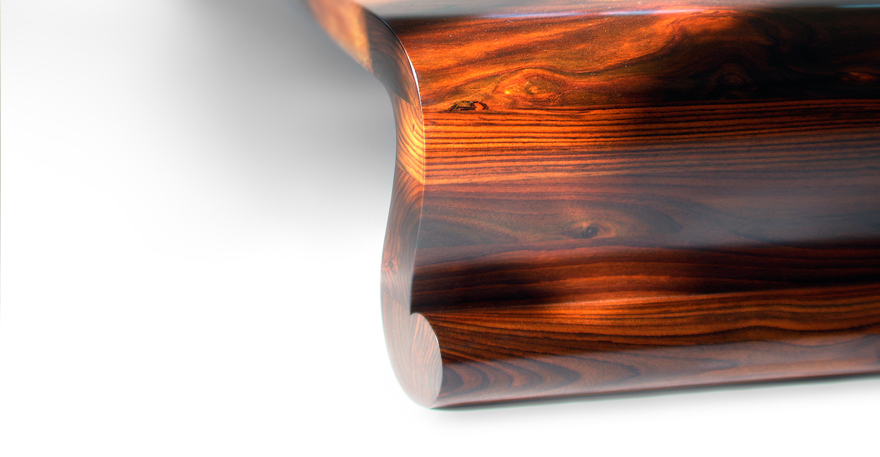 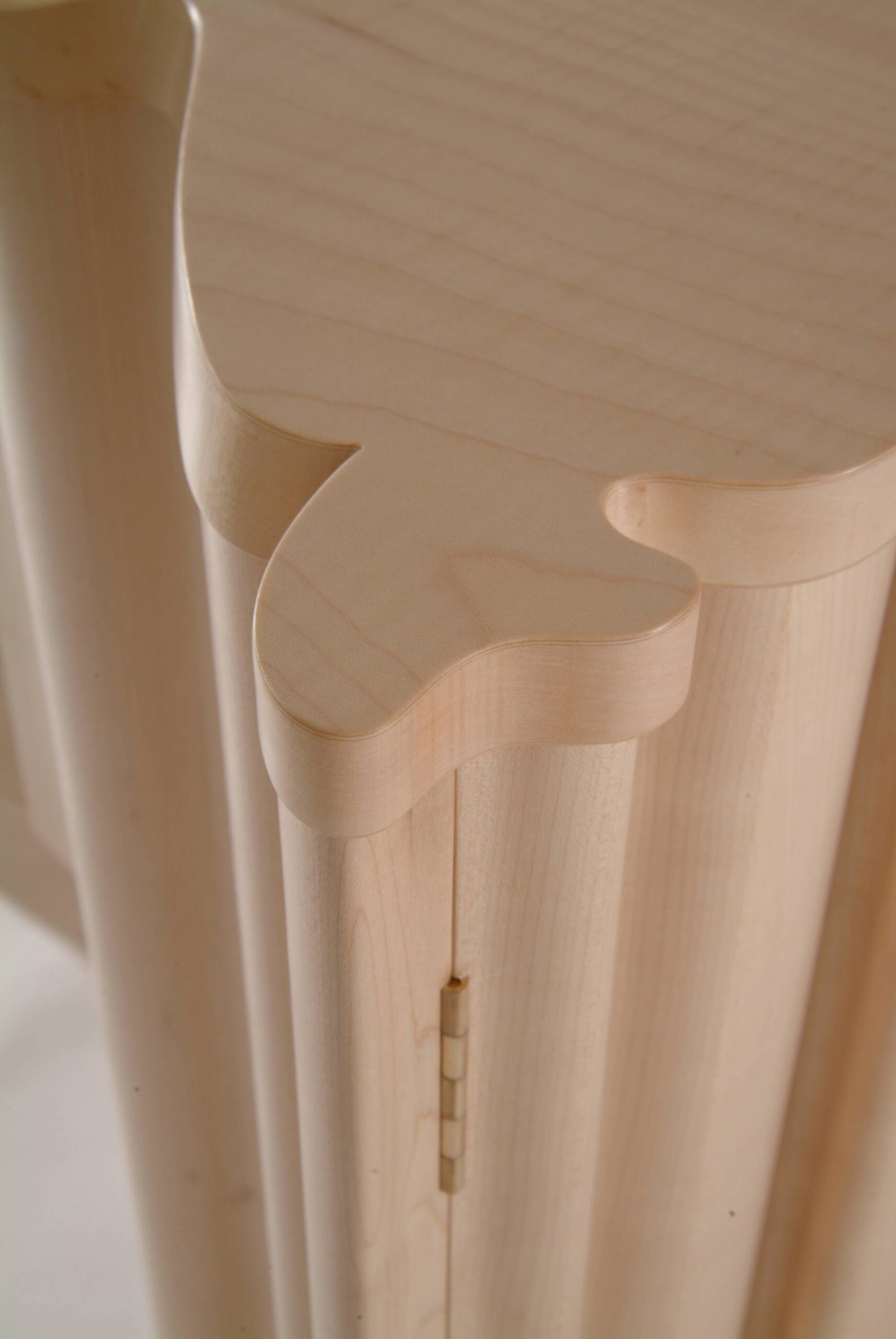 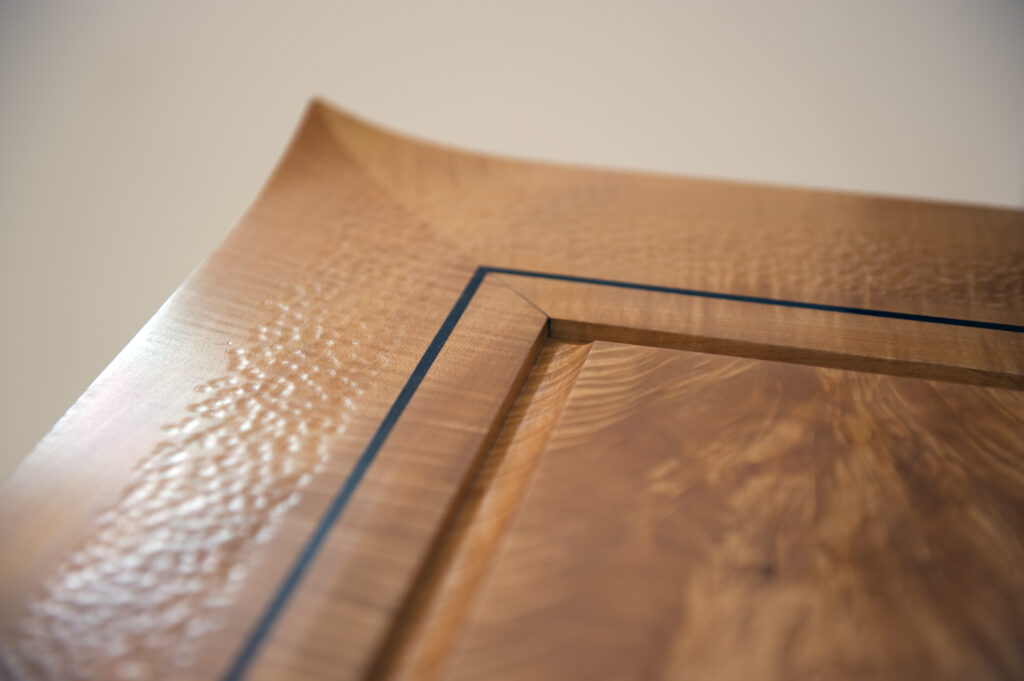 “… But this is about inner belief more than anything …”

“… I think this piece will be worth all the effort to drag it screaming into the daylight of existence.”

Davids designs were torn between his two persons – the capable, driven artist and the humble, self-deprecating man.

His initial training as a fine artist informed his design processes.

He gave great attention to the drawn form on the page for each piece; he wanted each to have the same ‘energy’ in person as it did when he put it to paper. His designs had a distinct aesthetic, and the energy embodied in them meant that each had to be made by woodworkers who were technically brilliant. He would not let anything other than perfection reside in his designs – the consummate artist.

However, this pursuit of excellence battled against his knowledge of his limitations. Despite a thick skin, David was acutely aware of what he was capable of as a maker, and he felt a judgement followed him after parting ways with the Cable Street Project. He was also acutely aware of a stammer he had since childhood. He worked hard to overcome it and greatly reduced its evidence, but it was always there.

There was a fragility in all of David’s work, a delicacy in the design that seemed to be art imitating life. Brilliant and unique, yet sensitive and easily marred by its very nature.

On a more conscious level, his belief in each individual’s capacity to make ‘unique, original design contributions’ as he had, unified these two parts of David. The best furniture associated with him is accordingly tremendously accomplished and bold, but tranquil. Each piece finessed for clients all over the world, made by the hands of craftsmen in a drafty Devon workshop.

David alluded to this duality in his book The Intelligent Hand:

‘Without vanity, nothing exceptional, nothing special would ever be made. It requires an element of vanity to dream a different dream then try to bring it to life. Vain, maybe; arrogant, sure. I put my hand up to all of that. But this is about inner belief more than anything. I think this piece will be worth all the effort to drag it screaming into the daylight of existence. If I am wrong, it will end up in the dumpster of history. If I am right, someone 200 years from now will appreciate the effort we took to get it “right.” Don’t be afraid of the dumpster of history. I can see my children or grandchildren working through my old folios of drawings – thousands of them – and chucking most onto the fire. What do they want musty old drawings for? Nothing like a good warming fire to clear out the rubbish.’

He informally trained a handful of makers directly at Rowden Atelier, a few of whom still push boundaries at the top of bespoke furniture making. However, with the introduction of Daren Millman in 2003 and latterly the rest of the team at what is now Rowden Atelier, the training has revolutionised. It became structured, formatted and incredibly comprehensive. The courses educate individuals to be able to express their own ‘design contributions’ in wood. David’s juxtaposition, ethos and an unwavering pursuit of excellence are mirrored today by the makers at Rowden Atelier. 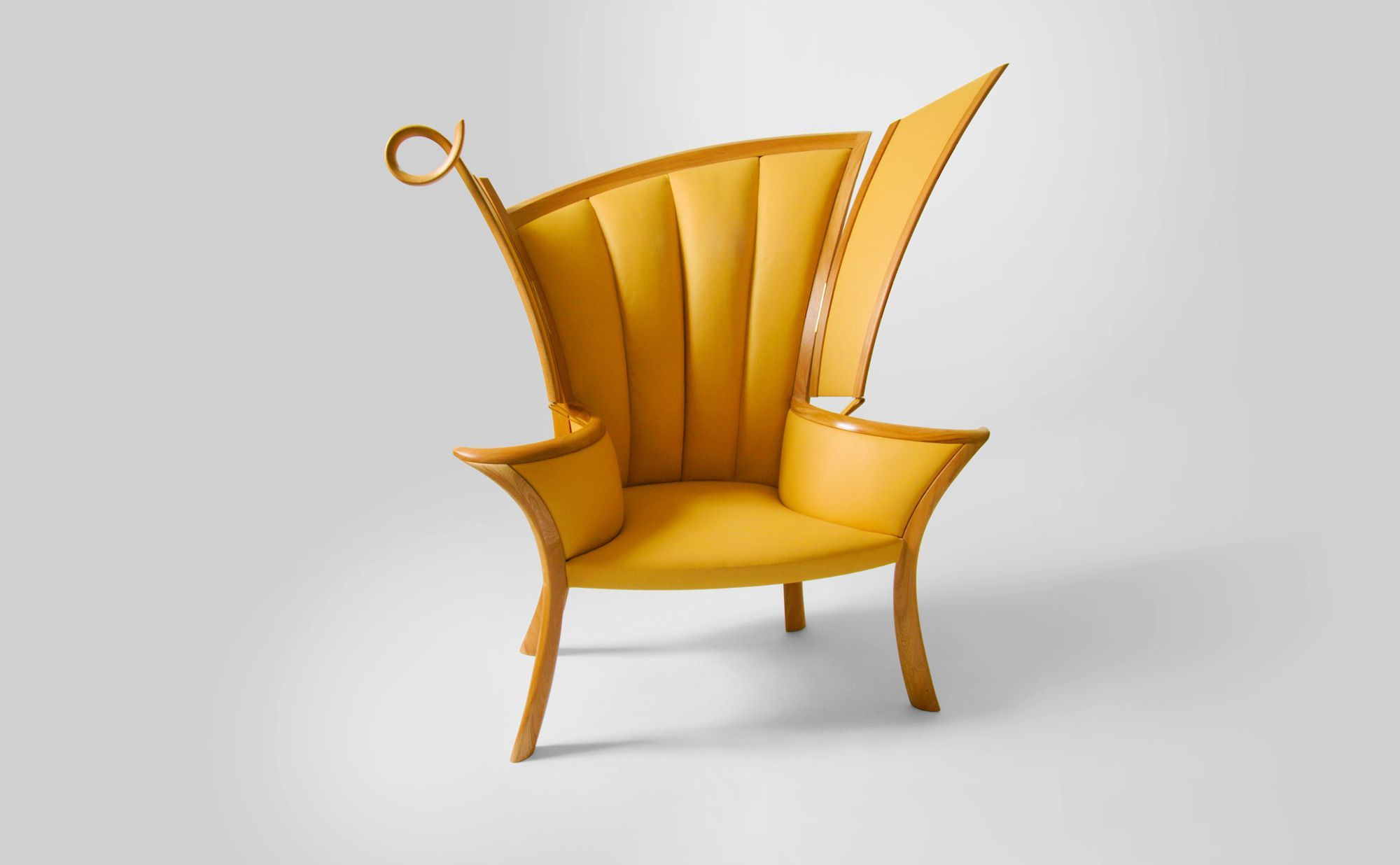